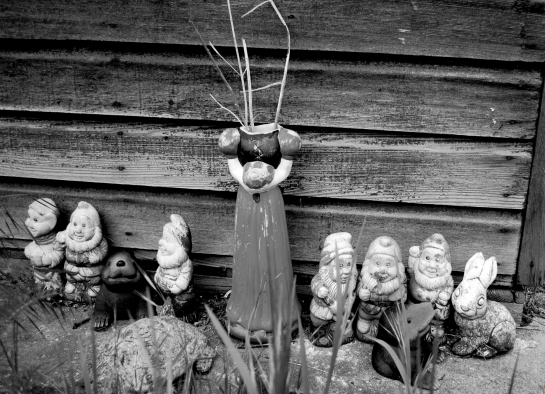 It’s a tragedy that a huge number of people in this country do not own a garden. Many have grown up without one and having moved into their own homes still don’t, subsequently never enjoying the wonders it can bring. Of course there are shared spaces, public parks, allotments etc. But somehow it’s not quite the same. Parks are so heavily policed by military-style groundskeepers nowadays that I suspect you might be placed under citizens arrest for merely picking a rogue flower. Shared spaces likewise, although probably not quite so extremist as organisations such as the City of London Corporation who mange Hampstead Heath and other so called ‘public’ spaces, in which you are allowed to access it as a member of the public, but use it only according to the rules of the draconian committee.

A few years ago, on my first foray from family home into my own rented flat and desperate for independence and un-impinged parties, I brushed off the suggestion of needing a place with a garden as rubbish. An unnecessarily expensive luxury addition, I thought. Departing the flat 6 months later and returning to the parents’ after a fairly disastrous first try, I made a big, bright mental post-it note to self for future reference; Garden = essential. For not only is a garden somewhere to hang your washing (which is rather important, I discovered!), it’s also an outside place of refuge. A place to be, on your own, where no-one else is. Where you can sit in your PJs and stare at the stars with a glass of wine without the neighbours flinging you a fixed smile as they pass you on the front step of the flat. It’s an extra room, a social space to have guests, or not.

But more importantly than all of this, it’s your very own zoo. Full of life. Animal life, insect life, plant life, amphibian life perhaps. In your hands. The potential for this is astounding once you begin to really think about it. Being young you never consider you’ll ever be interested in gardening. It’s something your parents do on a Sunday because they’re bored, while you’re in bed with a hangover because your life is all about partying. But suddenly this wild little patch of land is yours to do with as you wish. You may have realised by now that I have recently acquired said land and am beginning to open my mind to what I can do with it and what I will find in it. My very own microcosmic ecosystem.

Taking my camera I decided to document both the micro and not so micro, the detail and the overall, the pretty and the ugly; partly to see what’s there but also to remember it how it was when I started, before I or anyone else had put their stamp on it. Untended (bar a quick shave of the grass every so often) for over a decade, it is wild and although part of me would love to keep it that way, the other, houseproud part of me can’t wait to get stuck in. Love your gardens. They are a haven. 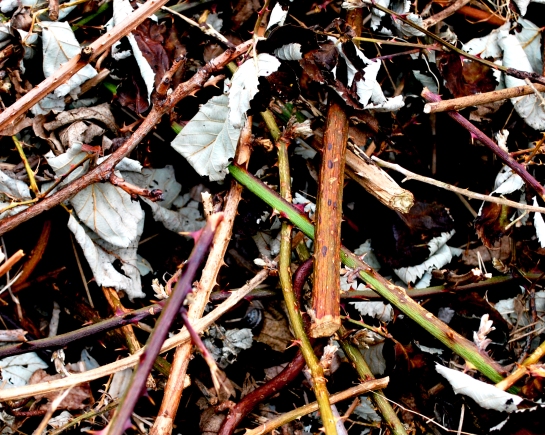 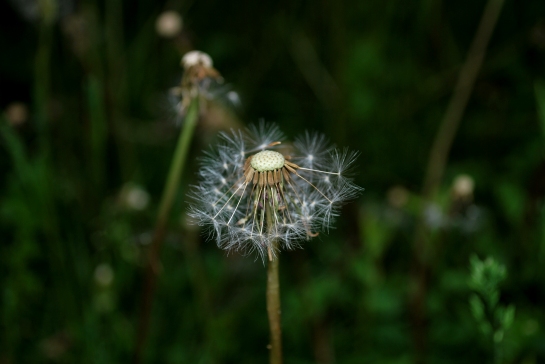 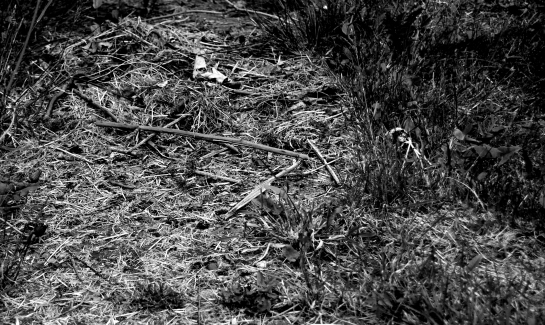 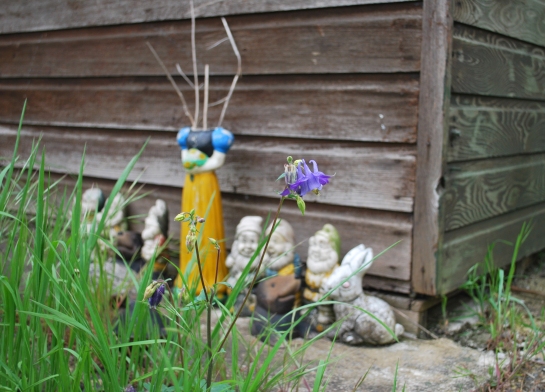 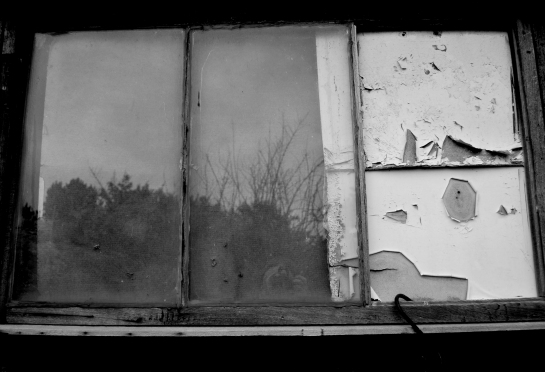 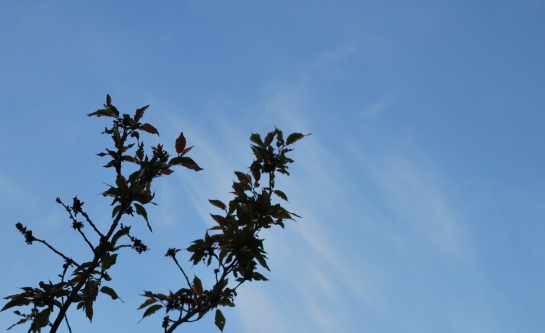 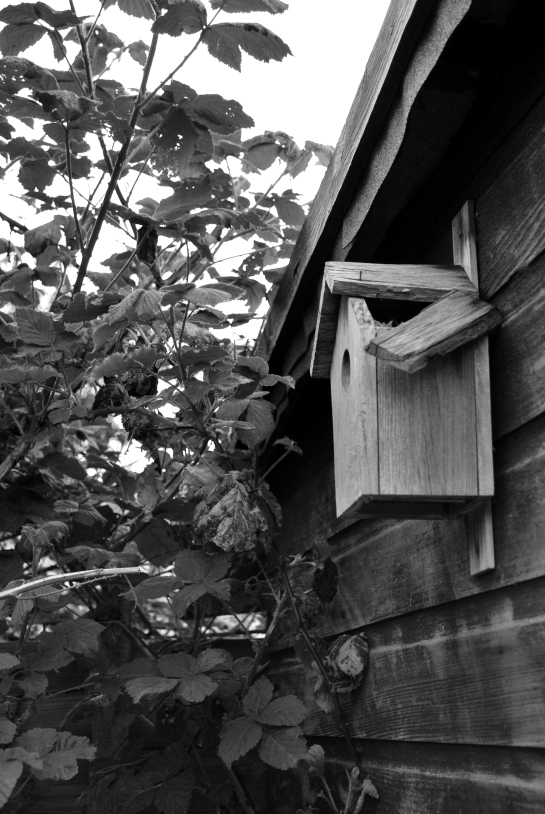