After a lengthy period in the proverbial pipeline, Dartford Arts Network’s Dartford Assembly project is finally seeing fruition, springing up over a mad 2 weeks and birthing from its project management cocoon a beautiful mass of visual art for public delectation.

Conceived nearly two years ago, the central aim of the project was initially to kill two very significant birds with one stone: to provide a vehicle through which local artists could publicly display their artworks in the town, and to deliver a project which greatly enhanced the aesthetics of Lowfield Street in Dartford (which has been boarded up with hoardings for over a decade) for the general public.

Dartford Arts Network (the local arts network which I co-founded and of which I am Chair) was still in its early inception stages at that point and learning how to produce such a major project as we went along was a huge hurdle to overcome. Thankfully, we received some financial support from the council to make the project happen, but the logistical planning was immense; the time spent on design, artist liaison, landowner and council consultation, material production and site planning was overwhelming. All this was produced with a small group of local artist volunteers, each of whom was trying to (variously); do their day job, have babies, raise babies, have a life and do their own artwork. To say we are incredibly proud of, and grateful to, everyone who contributed, is an understatement.

13 individual artists contributed, as well as art students at North West Kent College, children at The Bridge Primary Community School, and 10 members of the public who produced collage and monoprint works at the public workshops we held last summer at One Bell Corner.

We have had overwhelmingly positive responses from the public, who are generally delighted to see such a wide variety of local art on public display.

I hold a firm belief in the power of art; as regenerator, motivator, and as inspirer. To lift the spirit of a community and create a sense of belief and communal optimism takes more than just physical rebuilding or looking backwards to what once was. It takes beauty and reflection; it takes recognising how much (sometimes unseen) talent and potential is already present in the area and how those resources can be nurtured and used alongside retail and development to draw interest to our town.

This is the first major public art exhibition in Dartford and I am confident it is only the beginning.

Our next project – Plastic Fantastic – is already underway. After winning a grant from Ellandi, the owners of the Priory Centre, to produce a sculpture for the community addressing the issues of sustainability and plastic waste, we will be holding workshops in September to encourage members of the public to contribute to the construction and design. See our website for more details on the project and how to get involved. 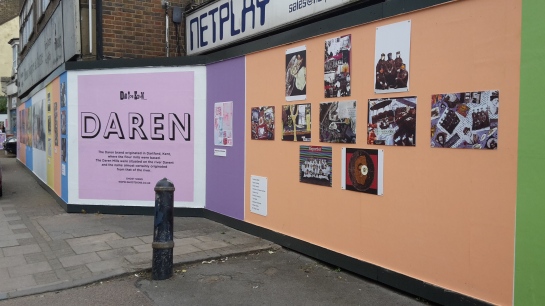 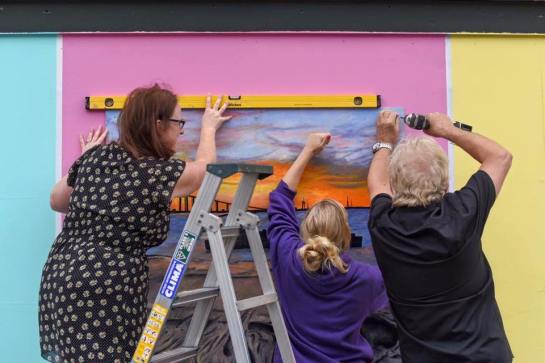 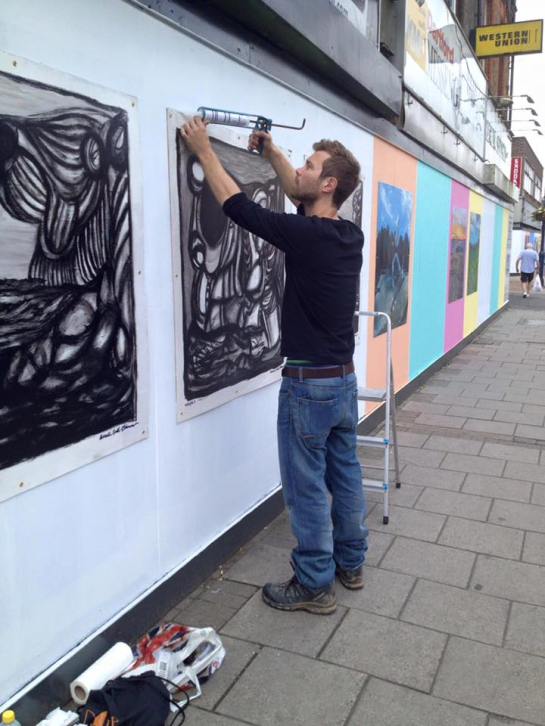 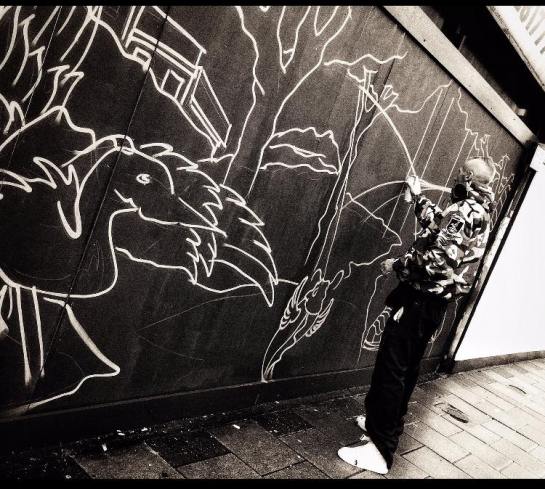