I’m breaking two integral rules of my blog with this post. Firstly that its about art and secondly that it’s about art in the city ie. London. The second I can’t argue with; Dartmoor can in no way be mistaken for London, or any other city, no matter how familiar the desperate games of ispy you have to play to keep you sane in traffic jams on the way. But the first I can probably cover in some tenuous fashion.

This past weekend was spent by myself, the bf and 9 work colleagues in a boggy field in the middle of a moor and was much more fun than that actually sounds. After an epic 8 hr journey we realised, in typical comedic fashion, that we were lost. On the moors. At night. With no phone signal. Our only choice was to ask for directions in the local pub (thankfully not too reminiscent of the Slaughtered Lamb). Managing to extricate myself from an over-enthusiastic local guide and smiling sweetly at tedious local warnings to watch out for ‘the Hound‘, we finally set off on the final furlong. As we passed a sign saying ‘Sheep Lying in the Road’ I, in my by this time almost hysterically tired state, laughingly shook my head at this bizarre instruction, but all soon became clear. Passing over the cattle grid, in the pitch black that is evening on the moor, we were suddenly thrust into a surreal safari scenario; sheep featured heavily (lying in the road, funnily enough), horses rambled around unperturbed and my personal favourite moment, when a large, horned, angry looking bull seemingly challenged us to a territorial duel. 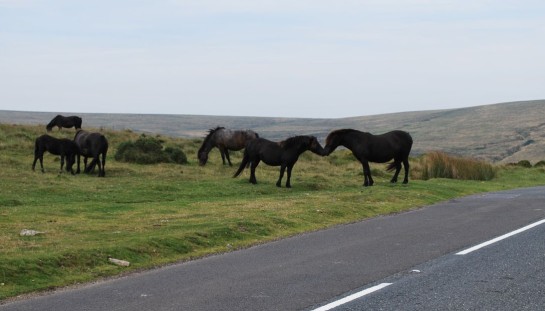 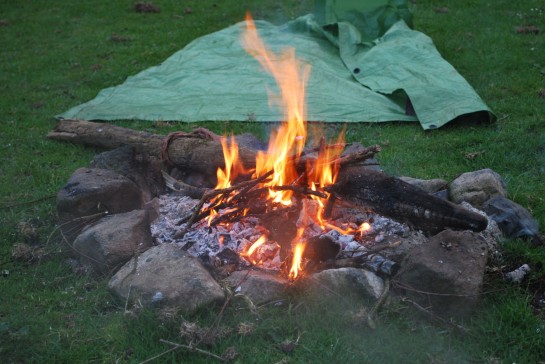 Somehow getting through this obstacle course we arrived and began to set up camp. Unluckily for us (which seemed to be the way it was going) my car battery promptly died and we discovered the campsite was akin to a marsh/bog. Cue much expletive muttering, squelching, lost shoes, louder expletives etc. until finally, having beaten all the odds, we were set up. At which point we sat down and got quite drunk.

Next day we took our planned trip to Castle Drogo. As we passed through the previous night’s safari plains in the daylight, we realised that the moor is extremely beautiful. Batches of heather and long stone walls pierce the barren landscape, absorbing you as you gaze at it; the power of mother nature hypnotising you back into her arms. Castle Drogo itself is a strange but enticing piece of architecture. I began the tour unimpressed at the self-indulgence of the building and its client. Drogo is the last castle to be built in England, in 1911 for Julian Drewe, a stinking rich businessman with delusions of grandeur. His saving grace was in hiring Edwin Lutyens, a well respected architect known for high profile projects in India and the Cenotaph in Whitehall, amongst many others. The detail in the building is sometimes stunning and often understated but never, unlike it’s commissioner, gawdy. A very modern castle is in itself an unusual thing to behold and in turn provokes contrasting associations; modern exposed surfaces, sprawling Tudor magnificence, 21st century minimalism, medieval defences (it even had a portcullis! Overkill indeed). Precedent chronology darting back and forth until you don’t quite know what you think or what it’s all about, but it’s got some very pretty details and particularly eye-catching grounds so it wins out overall.

The return journey to London was luckily not as harrowing as that on Friday but still lengthy as we took the scenic route and detoured to Salisbury. Having never visited the city before I am glad I did and would recommend it for those who like olde-worlde pubs (come on, who doesn’t?) and cathedrals. Sadly I didn’t have enough time to discover what else Salisbury may have on offer but did manage to grab a few snaps before we headed off home. Here are a few from over the weekend. 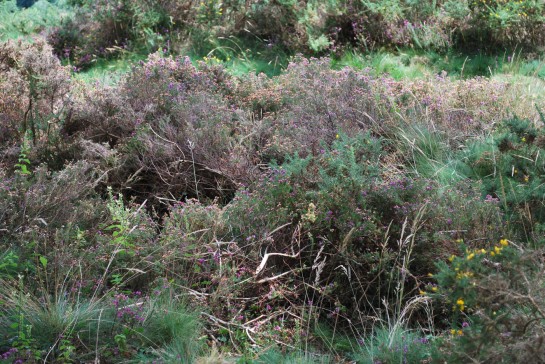 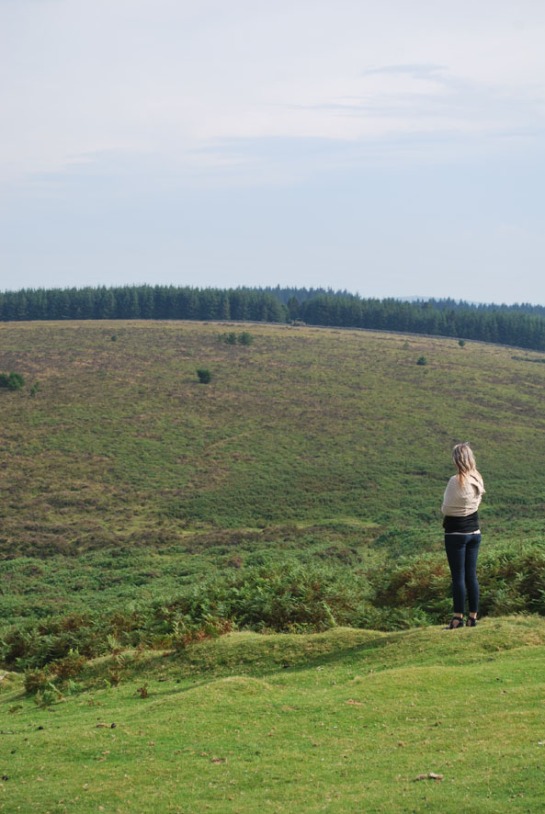 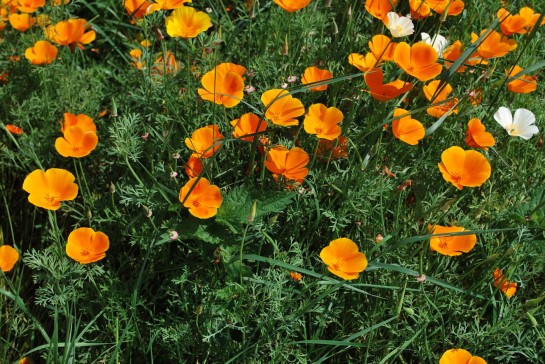 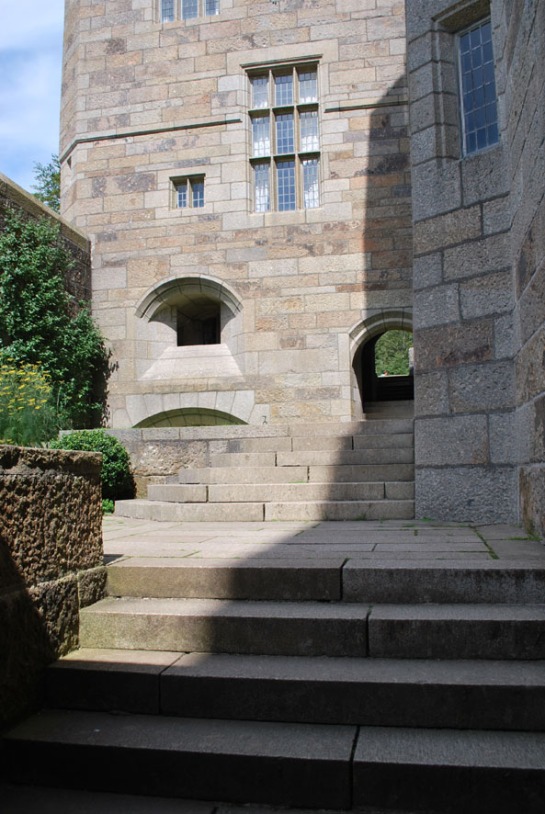 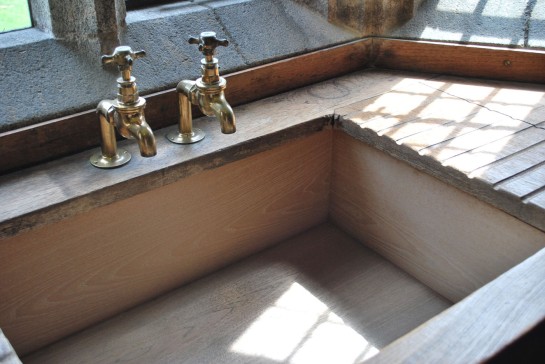 NB: A blog post may not be forthcoming next week as I’m away camping (again), at Green Man Festival this time, but if I get time/battery/signal I will definitely keep you up to date.

This work is licensed under a Creative Commons Attribution-NonCommercial-NoDerivs 3.0 Unported License.
4 comments